happy monday, loves!
well, we have had some excitement around these parts in the past 24 hours. first, we were going to have a blizzard, then we rushed out to the store to gather supplies, had some ice, had a little snow, now it's just freakin' cold. they're saying more ice tonight. i don't know...we've remained pretty unaffected. the "blizzard" turned out to be about an inch of snow. people in alabama get pretty excitable when it comes to weather.
today was pretty cool though. pres didn't have to go to school. (yes, in alabama, schools close over 1 inch of snow.) she went to her dad's yesterday afternoon just as all the madness was getting underway, so they got to hang out, play in the snow, roast marshmellows, etc. she was pretty excited when i called.
so what about us? this girl & that boy have done...nothing. i had planned a photoshoot in atlanta today, but that clearly wasn't happening. we actually woke up pretty early for two people with nothing to do & just layed around watching tv & hanging out. it was actually quite nice. between two kids, my business, & his band's touring schedule, we rarely ever have nothing to do.
we're about to build a big fire, grill some burgers, & watch the national championship game. auburn is not our favorite team. actually, auburn is our favorite team's biggest state rival. regardless, we are excited for our auburn fan friends. good luck to them!
i'm also planning on doing some organzing & sewing this evening, so i guess i better get off the mac & get going...but before i go, i wanted to share some photos with you guys. the first one is of part of one of my favorite collections, our "love statues". this is something the boy & i started last year. he bought me the first two & i bought him the one on the far right. the middle pictures are of all the super awesome shoes & the gold disco purse i scored this week. this week in thrifting was particularly awesome. you should see the clothes & bags i scored for THE SHOP. oh wait, you WILL...soon! the last photo? my sweet angel during the "snowstorm". you will notice there is no snow.
cheers,
savannah 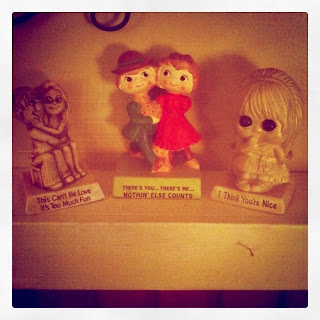 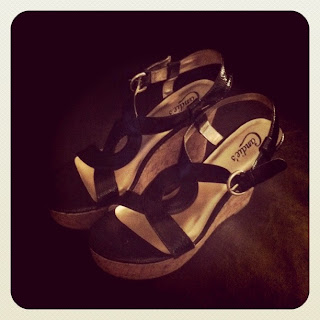 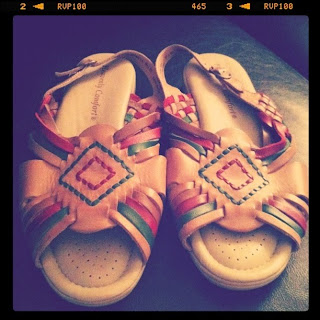 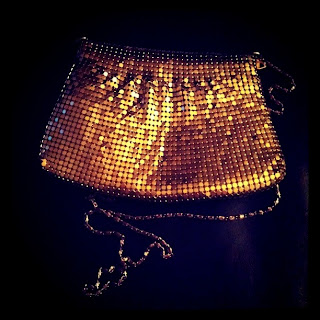 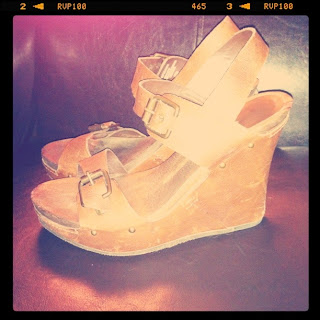 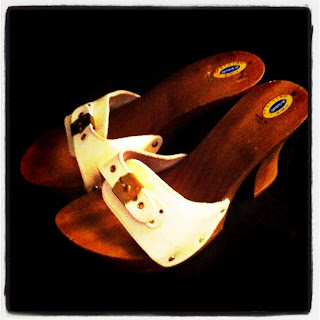 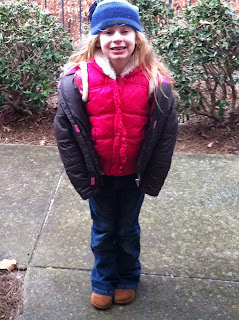 Posted by Savannah Marie at 5:24 PM 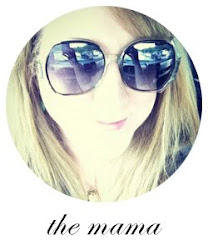 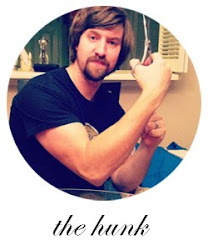 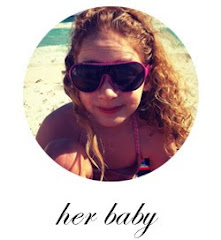 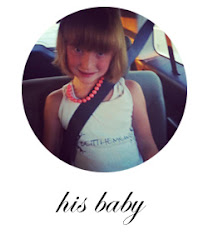